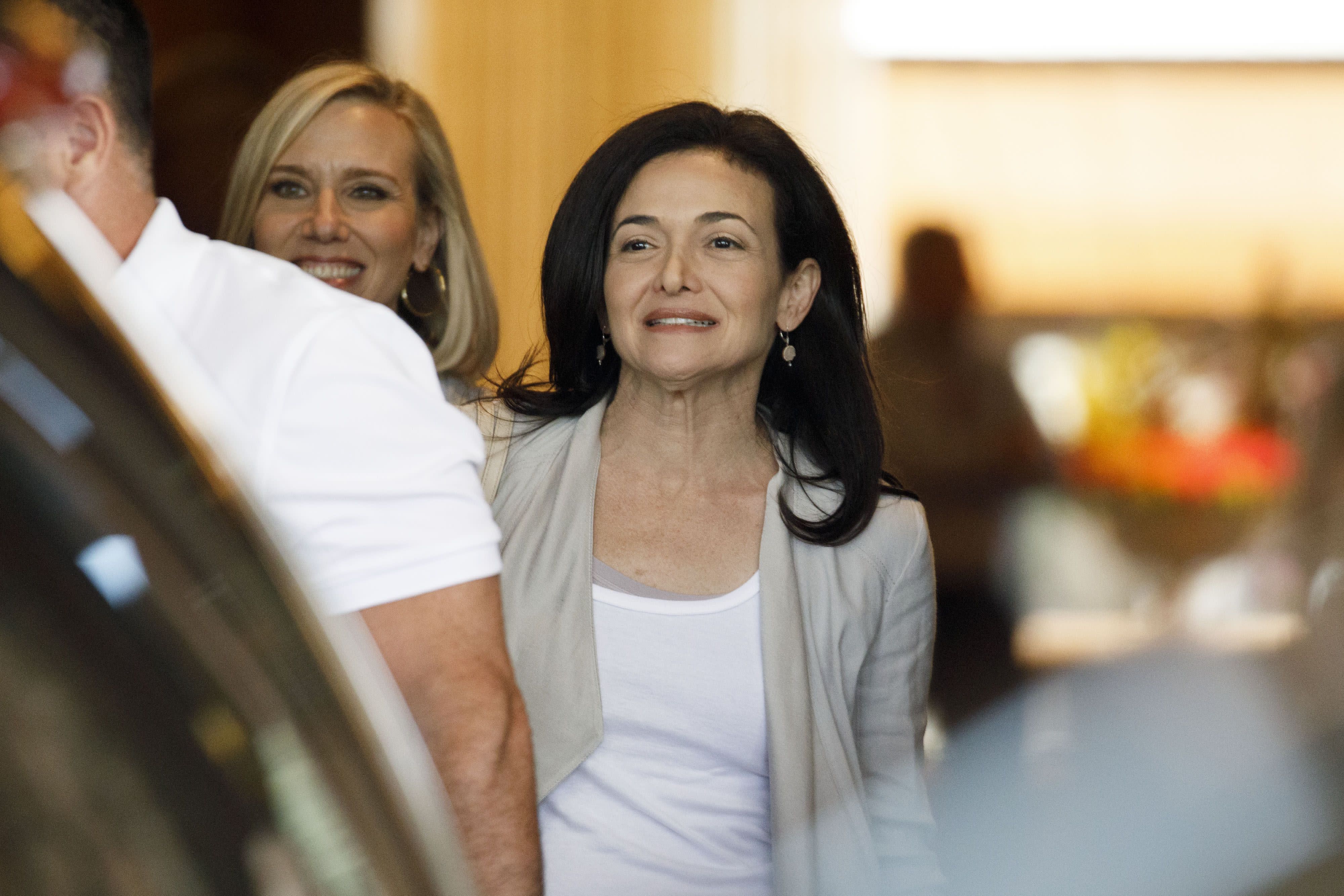 (Bloomberg) — Sheryl Sandberg’s schedule was packed as the Facebook Inc. chief operating officer arrived in Portland, Oregon, for a summer forum of state prosecutors who were meeting to talk shop and share ideas with one another.

Sandberg was slated to chat with the state officials about corporate citizenship in the digital age during a private morning session that Facebook had organized at the downtown Hilton Hotel in June 2018. She had a meet-and-greet with Utah’s attorney general, Sean Reyes, who had been considered the year before for the chairmanship of the Federal Trade Commission. Later, in another Facebook-organized meeting, Sandberg and other company managers talked about digital privacy with the state legal chiefs.

The meetings took place three months after reports that Facebook had allowed the harvesting of personal data of millions of users without their permission, in what became known as the Cambridge Analytica scandal. Federal and state